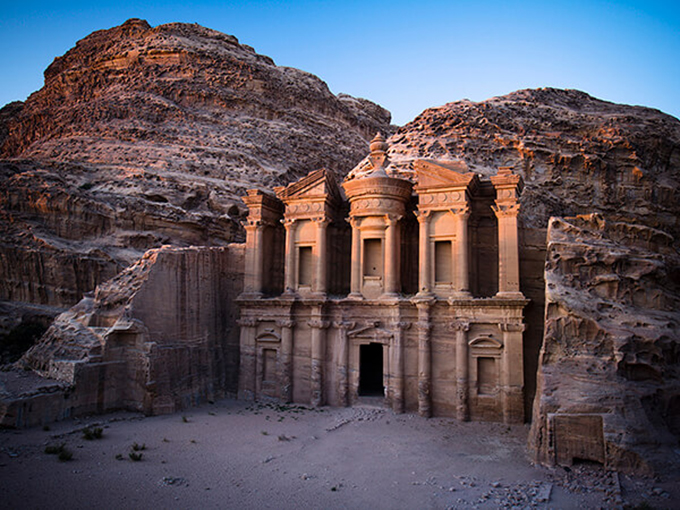 Jinn, a supernatural teen drama that takes place in the ancient city of Petra, is set to debut globally on the streaming giant next year.

Netflix has ordered Jinn, a teen supernatural thriller that marks the streaming giant’s first Arabic original series. Set to begin filming in Jordan later this year, the drama follows a group of teenagers as their lives in the ancient city of Petra are disrupted by the appearance of a Jinn (a supernatural spirit or creature) in the form of a teenage boy.

Jinn marks Netflix’s second project in the region, as the Arabic stand-up comedy special Adel Karam: Live from Beirut is due to launch on the streamer on March 1.

The news comes as Netflix continues to expand its global reach. Earlier this month, for example, the company acquired the first season of Brazilian producer TV PinGuim’s flagship animated series Earth to Luna. Aimed at children ages four to seven, the series consists of three seasons with a fourth currently in production.