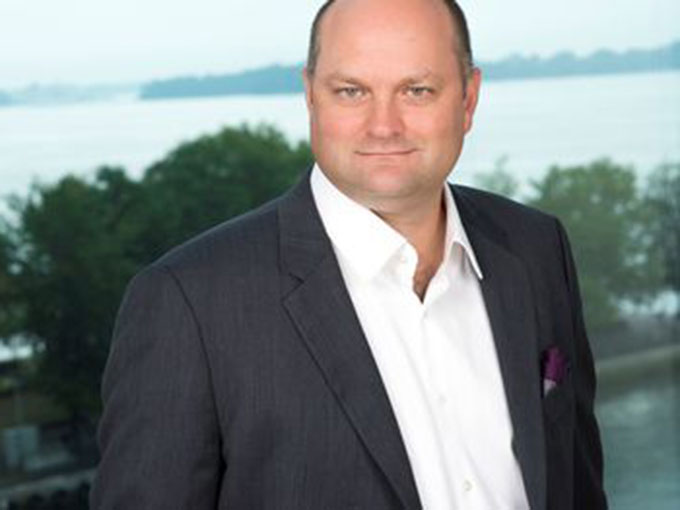 Michael Donovan will take over as CEO, while the Canadian kids entertainment company has also appointed a new CFO.

Dana Landry (pictured) has stepped down as CEO of Halifax, Canada-based DHX Media.

Landry, who served as CEO since 2014, has left to pursue new opportunities, according to a corporate release announcing the move. He has also stepped down from the board of directors. Landry had been with DHX since it was founded in 2006, first serving as CFO.

Executive chair Michael Donovan will once again take the reins as CEO, a role he previously held from 2006 to 2014.

The company also announced that CFO Keith Abriel will exit the company after a short transition period. Abriel will be replaced by Doug Lamb, who joins DHX from Postmedia, where he previously served as EVP and CFO.

The executive shake-up follows the October announcement that the kids entertainment company was launching a strategic review and considering a possible sale. DHX posted strong results in its most recent quarterly, with revenue for Q2 growing 55% year-over-year to US$96 million (CAD$121.9 million).

In a call with investors, Donovan said the strategic review is ongoing, though he gave no updates on its progress.