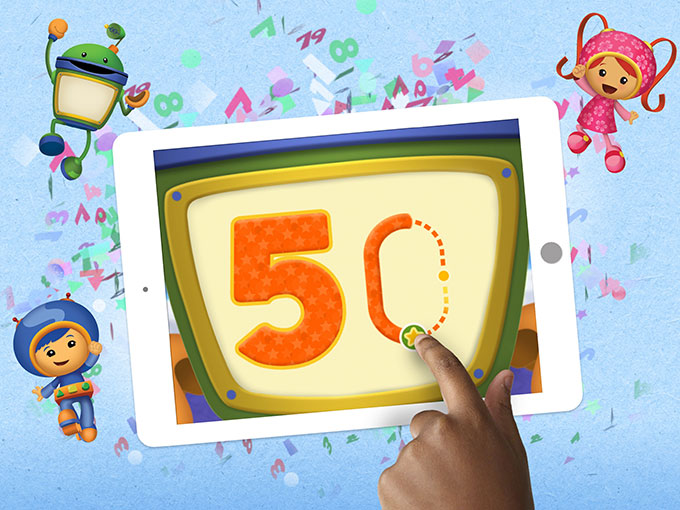 After growing its library by more than 40% in the past six months, the kidsnet's SVOD app had added PAW Patrol content and a new science-based hub.

Nickelodeon has bolstered the content offerings on its Noggin preschool app by adding the first two seasons of PAW Patrol, bringing the SVOD’s library up to 1,500 full-length episodes. In fact, Noggin’s catalog has grown by 40% in the last six months, following the launch of interactive episodes, educational play-along videos and popular series such as Dora the Explorer and Peppa Pig.

In addition to PAW Patrol, the SVOD app will also add episodes of Max & Ruby and Peter Rabbit in the coming months, as well as additional seasons of Twirlywoos, Miffy and Friends, Trucktown and Go, Diego, Do! Nick is also debuting a new science and reading hub today on Noggin that will use original short-form content to promote STEM fields and social-emotional skills.

Following the announcement in June that Noggin would be launching interactive episodes using a new proprietary video-authoring tools, things are coming to fruition with new Bubble Guppies, Blaze and the Monster Machines and Team Umizoomi interactive eps.

Nickelodeon plans to add more content to Noggin’s library in the next year. The ad-free app launched in February 2015 and is available for a US$5.99/monthly subscription.