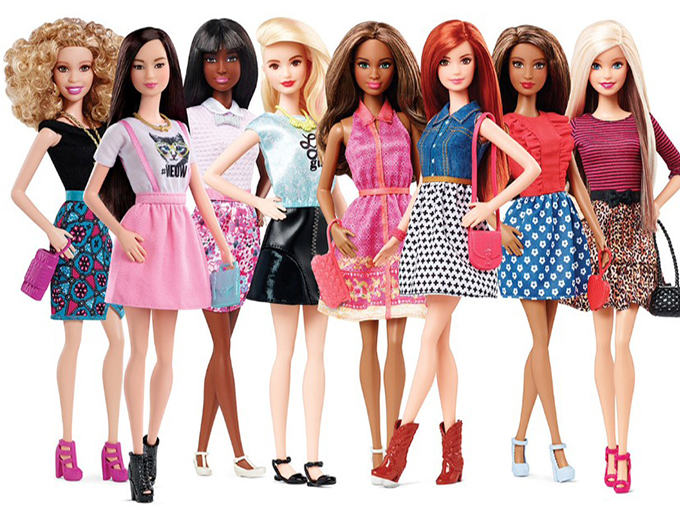 The toymaker and computing platform are rolling out new Barbie coding programs that are expected to reach 10 million kids by 2020.

Under an expanded partnership, Mattel and US-based computing platform Tynker are aiming to teach 10 million kids how to code by 2020.

The companies initially teamed up in 2015 with a series of Hot Wheels and Monster High coding programs that reached roughly four million kids. Their newest initiative will infuse Barbie into seven different coding lessons designed to teach girls computer science and programming principles. The program is also meant to boost girls’ interest in STEM-based careers like astronaut and robotics engineer at an early age.

The Dedicate Barbie Careers Programming Experience (designed for kindergarteners and up), back-to-school digital event Mattel Code-A-Thon, and Teacher Outreach, and Global Student Engagement will all bow this year. The latter will use content from Barbie, Hot Wheels and Monster High to promote the 2018 Computer Science Education Week Hour of Code in December.

Tynker, meanwhile, is used by one in three US schools as well as across more than 150 countries, currently reaching more than 60 million kids. Its other partners include Apple, Microsoft, PBS and Sylvan Learning.