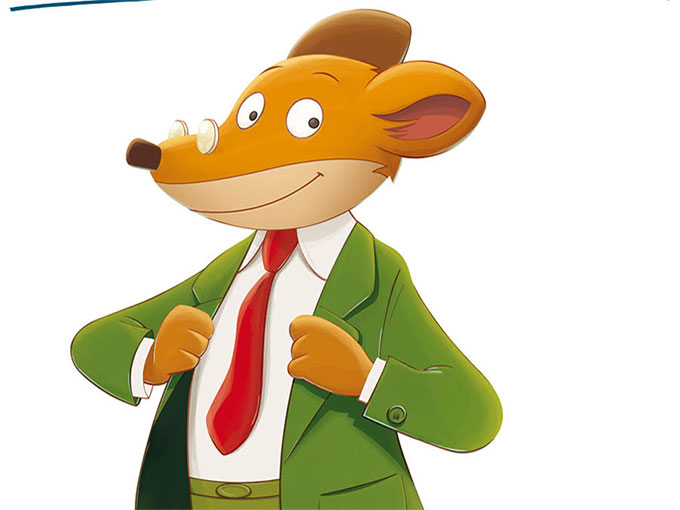 Milan-based Atlantyca Entertainment has named US-based licensing agency Firefly Brand Management as exclusive North American licensing agent for the Geronimo Stilton brand. Both classic and animated version of the IP, as well as all of its character spin-offs, are part of the deal.

Firefly has also signed its first global licensing deal for the brand with Hong Kong-based Craftstone, which will produce a line of toys and an eight-page Geronimo Stilton book. Distributed by New Dimensions, the toys will hit shelves next month.

Based on the popular book series of the same name, Geronimo Stilton made its Netflix premiere this month. The toon also airs on Amazon Prime Video in the US.