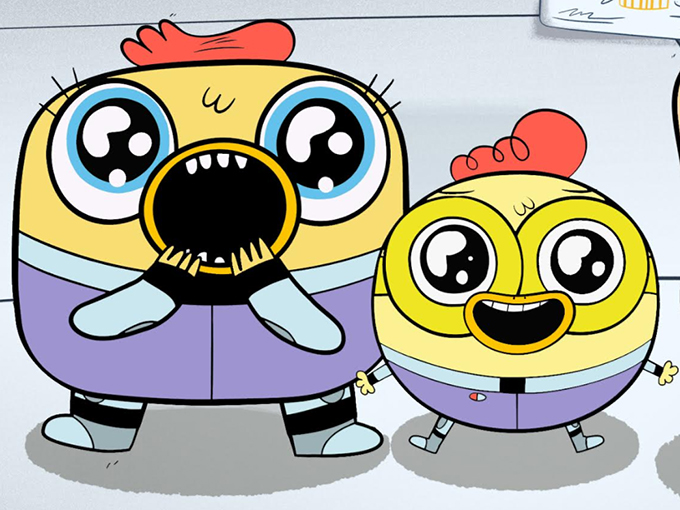 Already commissioned by Disney EMEA and Channel 9 Australia, the comedy series has gone into production and added Disney Australia to the broadcasting mix

Jordan Gaucher is showrunning, while Alan Keane (The Amazing World of Gumball) and Shane Perez (Oddbots) round out the core creative team as story editors. CAKE is the series’ international distributor excluding Latin America, which is handled by Anima Estudios. CAKE and Studio Moshi launched Gingerbread last March.