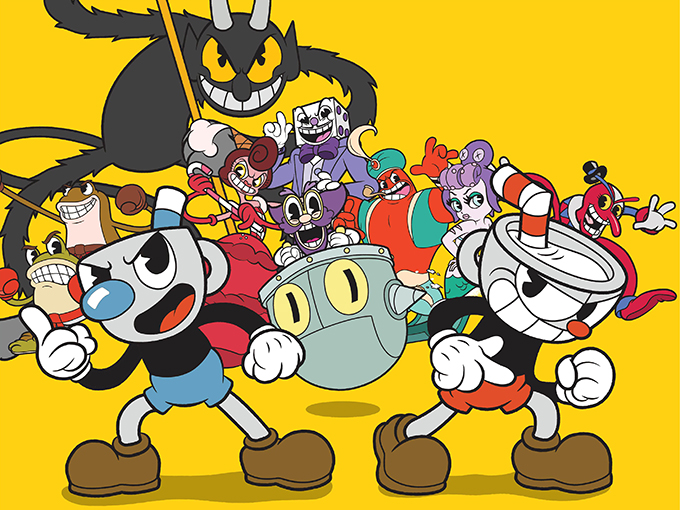 The Xbox video game from StudioMDHR is expanding further into merchandising and original content with the help of King Features Syndicate.

As the brand’s official licensor, King Features Syndicate has struck a deal with LoungeFly to create a line of bags, pins, buttons and hats that will roll out stateside in April. These items will join an L&M lineup that already includes branded goods from Funko, Fifth Sun, Just Funky, Underboxx NYC, Accutime and Bottleneck Gallery.

King Features is also looking at creating original content based on the video game for traditional linear broadcast and streaming services. Since Cuphead shares an animation aesthetic similar to King Features’ classic brands like Betty Boop and Popeye, the company intends to create a digital presence based on the rapid-fire-action/adventure game (which took its inspiration from the classic cartoons of the 1930s.)