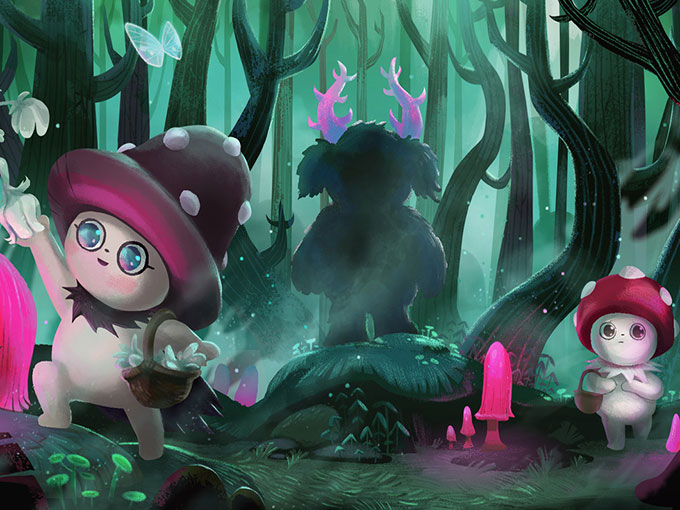 DHX-owned WildBrain will produce 10 new short-form episodes of the fantastical series, which has also inspired a film that will premiere at next month's TIFF Kids festival.

WildBrain also manages the Tulipop YouTube channel with Toby Wilson and Brydie Lee-Kennedy (The Amazing World of Gumball) serving as the show’s scriptwriters. The toon’s original 30 episodes have just reached one million views on YouTube four months after their launch.

Tulipop’s first 10 episodes have also been dubbed into Icelandic and sold to RUV, the Icelandic National Broadcasting Service, which is used by 95% of the country’s population on at least a weekly basis. A full 52 x 11-minute series is also currently in development.

On top of the new episodes, there are plans to release a new Tulipop short film at the TIFF (Toronto International Film Festival) Kids festival in Toronto next month. The short film is co-produced by Blink Industries in London and directed by Cartwright Gantz.

The brand, inspired by ancient fairytales, was founded in 2010 by Icelandic illustrator Signy Kolbeinsdottir and marketing expert Helga Arnadottir. Tulipop products are now available in 350 stores in Europe and the US.