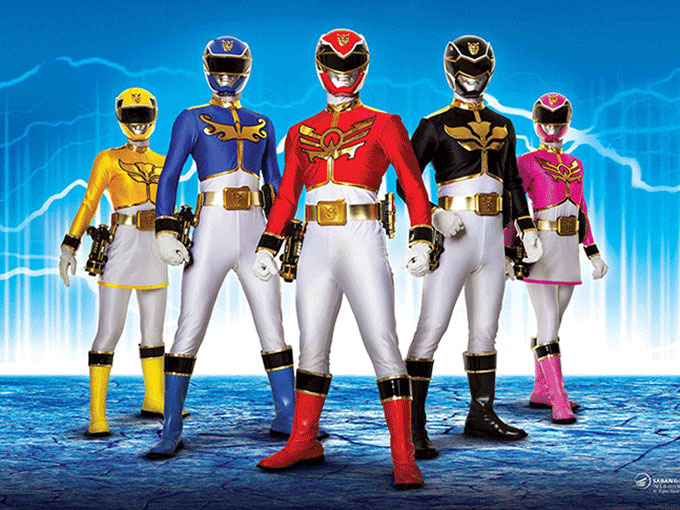 Following an extended deal with Saban Brands, the kidsnet will serve as the long-running series' official US broadcaster for the next three years.

Nickelodeon and Saban Brands are keeping their longtime partnership very much alive, with the US kidsnet on board to serve as the official US broadcaster for the Power Rangers franchise through to 2021.

With 900 episodes under its belt to date, the series has been on air for 25 continuous seasons, making it one of the longest-running shows in television history. Created by Haim Saban and launched in 1993 with Mighty Morphin Power Rangers, the brand’s most recent iteration is entitled Power Rangers Super Ninja Steel and airs on Saturdays on Nickelodeon US.

Power Rangers content has bowed in 150 markets worldwide and is translated into numerous languages. The action brand also has 150 licensees globally, including Jakks Pacific (which just recently extended its contract with Saban to cover costumes, accessories and seasonal items).

In other Nickelodeon news, Viacom has signed multiple deals for Nella the Princess Knight, PAW Patrol and Shimmer and Shine across Europe, Asia and Latin America. Nella has been acquired by Clan TV (Spain), TV Cultura (Brazil) and online video platform channel iQIYI (China). Brazil’s TV Cultura picked up the third season of PAW Patrol, and the toon’s fourth season was acquired by Russia’s Channel One. China’s iQIYI and Mango TV, as well as Spain’s Clan, all picked up PAW Patrol rights for the first time. Additional seasons of Shimmer and Shine have been sold to Channel One (Russia), Clan TV (Spain), pubcaster Telewizja Polska (Poland), TV Cultura (Brazil) and Canal Panda (Portugal). On top of that, the latter two channels have also acquired Rusty Rivets–a first for the regions.