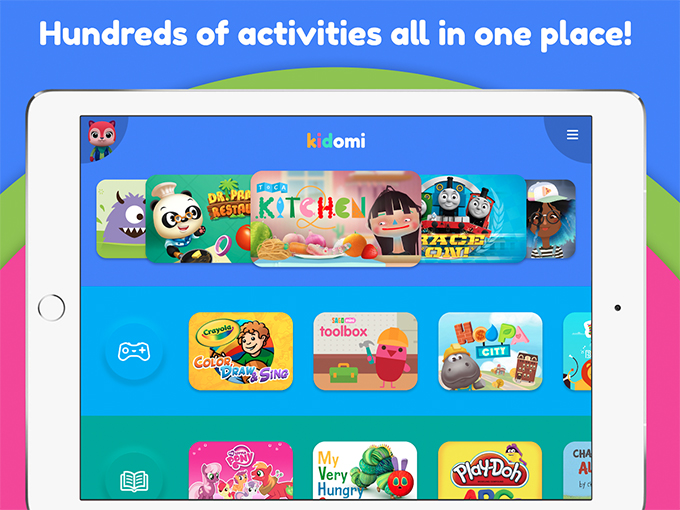 The new subscription-based app brings together hundreds of pre-existing games and puzzles from third-party brands like Toca Boca, Tinybop and Dr. Panda.

Available now on Google Play, Kidomi includes hundreds of pre-existing puzzles, stories and interactive games from third-party providers, as well as parental controls and content limitations. The ad-free app will add new activities daily, and both iOS and web versions of Kidomi will debut in the coming months. Users can start out with a seven-day free trial before purchasing a subscription for US$7.99 per month.

Fingerprint says Kidomi is designed to bring the wealth of children’s content currently circulating app stores into one place.

Last November, Fingerprint secured a raft of deals bringing 1,500 third-party learning episodes and shorts to its ever-expanding video offering. Those agreements allowed Fingerprint to meet its 2016 goal of doubling its content library by 2017. Fingerprint currently has agreements with 300 app developers in 60 countries around the world.