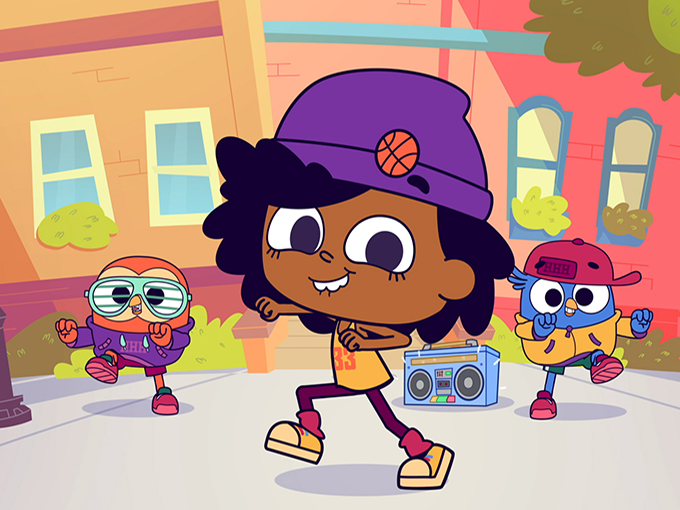 The music-centric series from Fade In Studio and Dogzilla Studio is now available on the Sesame Studios YouTube channel.

Sesame Workshop launched its Sesame Studios YouTube channel in 2016 to create a completely online destination offering short-form series and original content outside of Sesame’s familiar Muppets. In addition to Fade In Studio and Dogzilla Studio, Sesame Studios’ programming team has partnered with a number of online stars and third-party creators for content focusing on a range of curricular areas like literacy, math, health and social-emotional development.