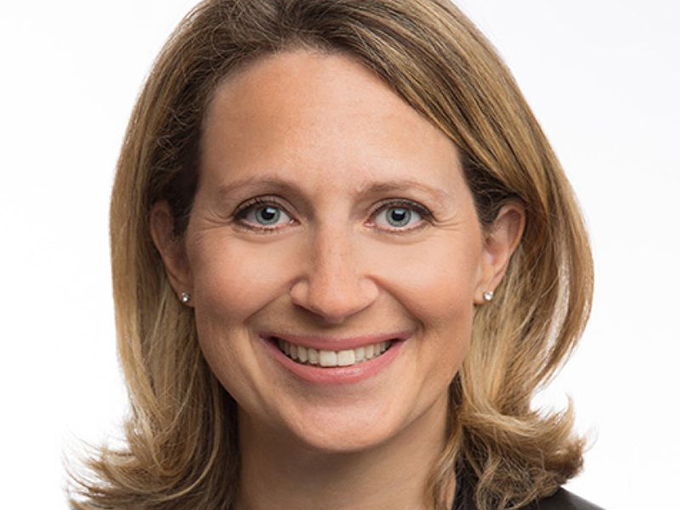 After being appointed COO of Viacom’s Global Entertainment Group last January, Sarah Levy‘s role at the US media conglomerate has been expanded to include BET and Nickelodeon.

According to Viacom CEO Bob Bakish, to whom Levy reports, her promotion means the company is bringing all of its media network shared services under one structure. “There’s been no change in leadership at Nickelodeon,” Bakish said in a Thursday morning earnings call. “And to be clear, this is about shared support structure. It is an extension of the responsibilities Sarah has held for the last year, and that extension is to BET and to Nickelodeon. Sarah and each of the brand presidents will continue to report to me and as with our other efforts, the intent here is to streamline our structure, break down silos and assure we are as efficient and agile as we can be.”

Bakish’s comments serve to rebuff media speculation, including a report from The Wall Street Journal, over the future role of current Nickelodeon president Cyma Zarghami. The longtime Viacom exec has led Nickelodeon since 2006, and according to media reports, is nearing the end of her contract.

Her appointment comes as Nickelodeon remains number one among kids ages two to 11 and and two to five for the 10th straight quarter, according to Viacom’s Q1 2018 earnings statement. The kidsnet continues to expand its off-screen initiatives through SpongeBob SquarePants: The Broadway Musical, strong sales of Paw Patrol toys and other consumer products, as well as new offerings such as its SlimeZone VR experience.