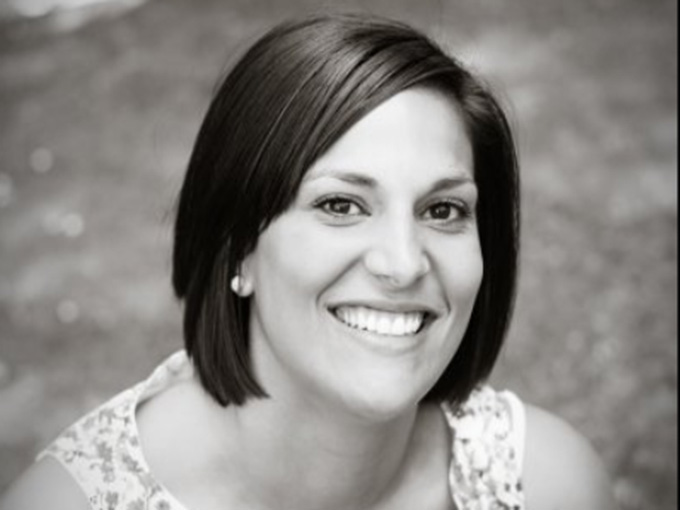 To keep up with the prodco’s expansion, it has hired Emma Fernando as head of production (pictured) and two other execs focused on finances.

Belfast, Ireland-based Sixteen South is bolstering its senior management team with three new hires as the prodco looks to expand .

Emma Fernando (pictured) has been named head of production for Sixteen South, after years of overseeing shows for Nickelodeon, Disney, Cartoon Network and CBeebies. Previously she served as a producer at Brown Bag Films working on series such as Henry Hugglemonster for Disney Junior and Nella the Princess Knight for Nick Jr., a production manager at Turner Networks producing The Amazing World of Gumball for Cartoon Network. Fernando was also a part of establishing the new 2D Manchester studio for Brown Bag Films.

Andrew Rajan will be stepping into the role of commercial director after serving as a partner in a London law firm. But he is not entirely new to the world of TV production, formerly serving as the director of legal and business affairs for British television production company Planet 24′s group of companies where he provided legal advice for The World, The Big Breakfast, TFI Friday and Survivor. For the past seven years he has been providing business affairs consultancy services for most of Northern Ireland’s production companies including Sixteen South.

Darin McKeown has also joined the prodco as controller. His previous experience includes work in finance and IT for a global manufacturer and securing investment for a consumer goods start-up.

Sixteen South has been busy over the last year rolling out its new toon Claude on Disney Junior across EMEA territories, debuting Pinkalicious and Peterrific on PBS KIDS this month, and bowing live-action puppet comedy co-produced with WGHB WildWoods on ABC and RTEjr. Additionally, the second season of Lily’s Driftwood Bay has been sold to 130 territories and the prodco is in the process of developing a new series with China’s UYoung.

Sixteen South also recently opened a new US$1.3-million studio in Belfast, where an entire show can be produced under one roof with four-floors housing 100 staff members.