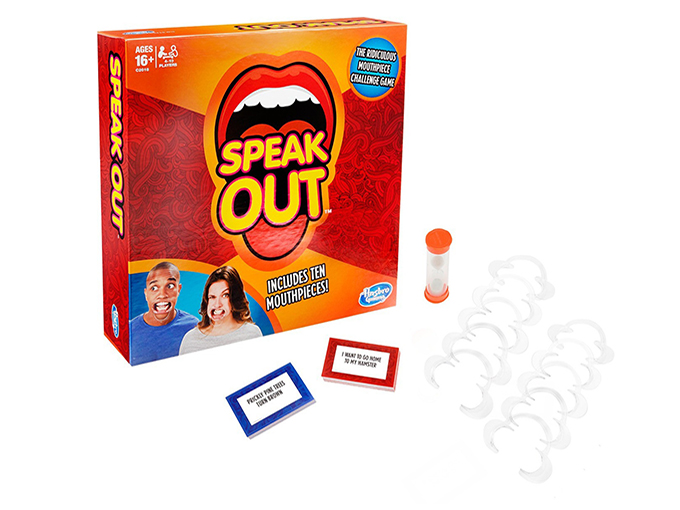 The toymaker saw net revenue of US$5.21 billion for the year, thanks to growth in its Gaming and Franchise Brands segments, but overall sales were down in Q4 2017.

While toymakers like Mattel  continue to feel the impact of soft holiday sales and Toys “R” Us’ bankruptcy filing, Rhode Island-based toymaker Hasbro reported net revenue of US$5.21 billion for fiscal 2017, marking an increase of 4% over last year.

Net revenue in Q4 2017, however, decreased by 2% to US$1.6 billion, thanks to slowing consumer demand in November and December, as well as declines in revenue for its Partner Brands and Europe segments.

Sales were up across all of Hasbro’s major operating segments last year, totaling US$2.69 billion in the US and Canada (up 5%) and US$2.23 billion internationally (up 2%). Net revenue in Europe declined by 2%, while Latin America (up 5%), Asia Pacific (up 12%) and emerging markets (up 5%) all saw increases.

The toymaker reported growth in its Entertainment and Licensing segment in fiscal 2017 (up 8% to US$285.6 million), with increases driven by consumer products and digital gaming, as well as the addition of Boulder Media. Q4 2017 saw the segment grow by 7% to US$122.9 million.

Hasbro’s Franchise Brands grew by 10% to US$2.56 billion in 2017, and the segment increased by 11% to US$764.2 million in the fourth quarter. Sales were driven by Transformers, Nerf, Monopoly and My Little Pony.

The company’s Gaming segment was a significant contributor to growth in Q1, Q2 and Q3, but declined by 4% in Q4 with net revenue of US$343.3 million. Overall in fiscal 2017, however, Gaming grew by 10% to US$893 million. Social games like Speak Out, Toilet Trouble and Fantastic Gymnastics contributed to the uptick, along with the launch of DropMix and increases in digital gaming.

Hasbro’s Total Gaming category, including all gaming revenue, totaled US$546.4 million for Q4 2017 (up 5% from last year). Fiscal 2017 saw the sect grow by 8% to US$1.49 billion. Revenue for the Total Gaming category includes Magic: The Gathering and Monopoly, which are featured in the Franchise Brands segment.

Emerging Brands grew by 2% in 2017 to US$477.2 million. The segment reported net revenue of US$145.7 million for the fourth quarter (a decline of 5%). Baby Alive and Furreal Friends contributed to the segment’s growth for the fiscal year.

Hasbro’s Partner Brands, meanwhile, reported net revenue of US$1.27 billion for the fiscal year (down by 10% compared to 2016). The segment declined by 21% in Q4 2017 to US$342.9 million. Growth in Beyblade, Marvel and Sesame Street was offset by declines in Star Wars, Yo-Kai Watch and Disney Frozen.