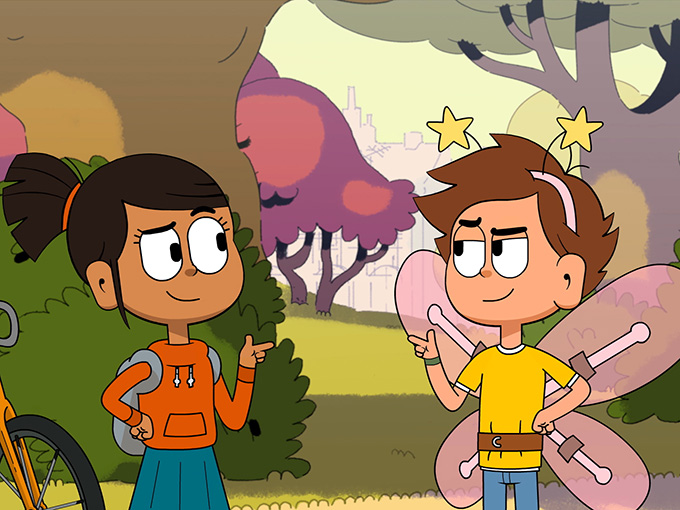 The four-month-old distribution company has signed its first wave of global deals for Nate is Late (pictured), Barbapapa and Elle, Oscar & Hoo.

Paris-based Kids First Distribution—launched by Watch Next Media and Monells Productions at MIPCOM 2017—has inked its inaugural crop of broadcast deals for animated series Nate is Late (pictured), Barbapapa and Ella, Oscar & Hoo.