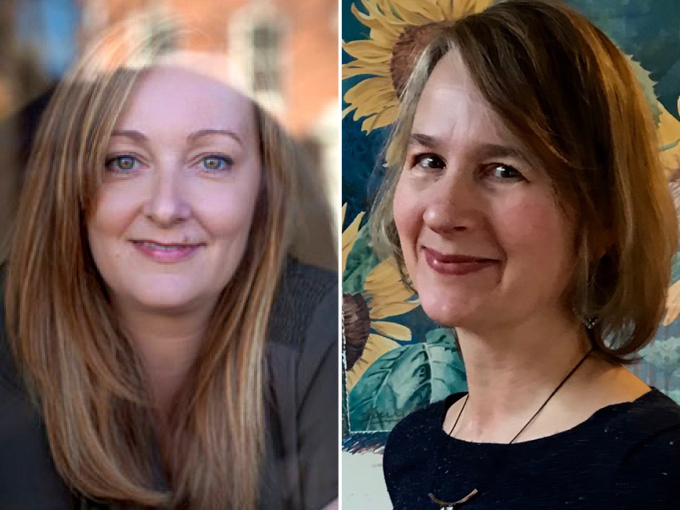 The prodco is currently in development on a yet-to-be-announced animated preschool comedy series with Canadian pubcaster CBC Kids.

Over her 17-year career, Rogerson Dinsmore has developed, story edited and showrun both animated and live-action children’s series including Max & Ruby, Caillou, Chirp, Ella the Elephant and Rob the Robot. She also has writing credits on more than 50 series including Nina’s World, Terrific Trucks, Floogals, The Cat in the Hat Knows A Lot About That and Super Why!

Apart from Mighty Newt, Rogerson Dinsmore is also co-founder of Radical Atom Entertainment, a partnership between Toronto studios Wild Media Entertainment and Silly Goose. Radical Atom currently has a yet-to-be-announced series in development with Mattel and one with DHX Media.

With 20 years in the industry Vanderlaan, meanwhile, has developed and story edited both live-action and animated programs including Nina’s World, The Chica Show and Life with Derek. She’s also written for hit series such as The Magic School Bus Rides Again, Kody Kapow, The Cat in the Hat Knows A Lot About That and The Moblees.