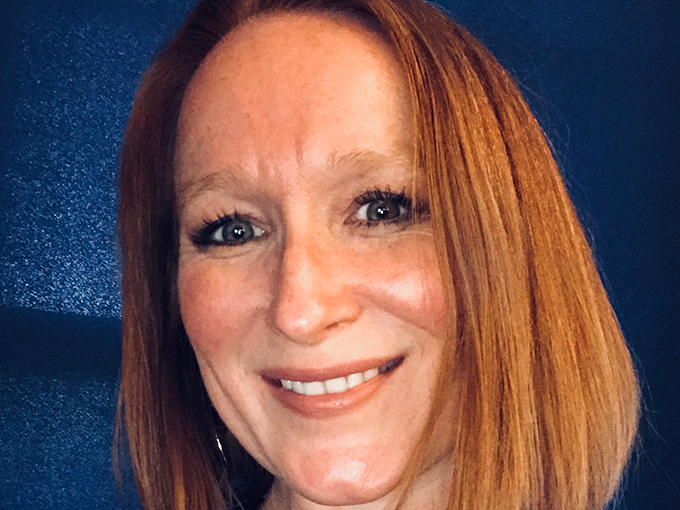 The former Platinum Films exec will lead the animation studio's push to create its own animated properties.

UK-based Jellyfish Pictures has tapped Natalie Llewellyn as head of development, where she will lead the animation studio’s push into original IP creation.

Llewellyn joins the company after spending five years as head of global strategy at Platinum Films. There, she focused on global distribution of children’s shows like Matt Hatter Chronicles, Dream Street and Young Bear Grylls. She also previously held senior roles at V&S Entertainment, where she was a producer on CBeebies series Everything’s Rosie, as well as Bentley Productions.