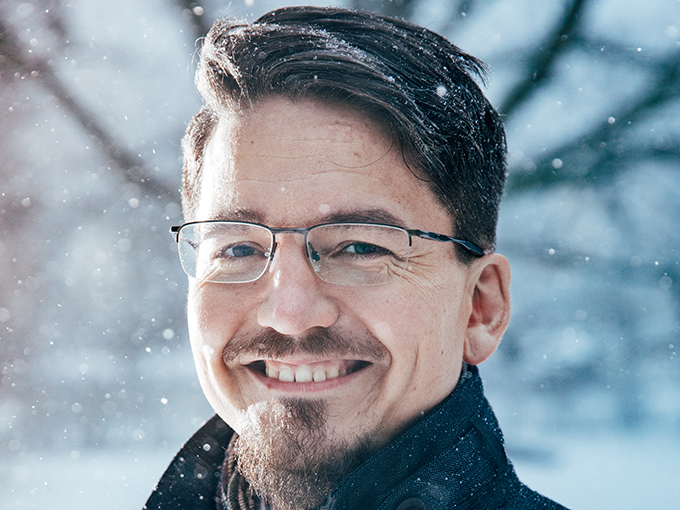 Nick Dorra's new Finnish studio Haruworks has enlisted a board of industry leaders, including Fred Seibert and CAKE's Tom Van Waveren, and will introduce its first kids TV concepts at next week's Kidscreen Summit in Miami.

As founder, producer and CEO, Dorra has put together an initial slate of four yet-to-be-announced TV projects aligned with the company’s strategy of creating international character brands that embrace Scandinavian storytelling styles and Nordic designs. Concepts will be inspired by the works of children’s book author Astrid Lindgren (Pippi Longstocking) and writer/artist Tove Jansson (The Moomins).

The company launched after raising an undisclosed sum in a successful investment round. Haruworks will hold initial discussions about its development slate at Kidscreen Summit next week.