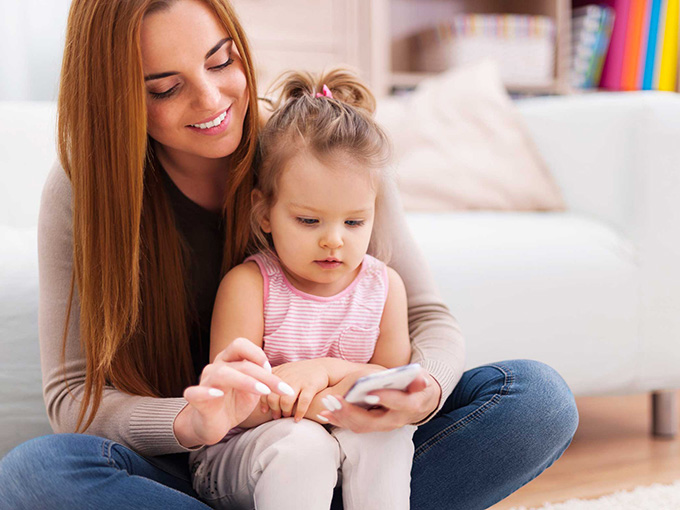 Together with former Google and Facebook execs, the US org has unveiled a campaign to address tech industry practices and their impact on kids.

US-based organization Common Sense Media has joined forces with the Center for Humane Technology to launch Truth About Tech, a new campaign designed to combat digital and social media addictions among kids.

The Truth About Tech campaign will put pressure on the tech industry to make its products less intrusive and addictive, according to a statement released by Common Sense Media, which plans to educate its 80 million website visitors by informing parents about the potential harms of certain tech offerings.

The Center for Humane Technology is led by industry insiders including Tristan Harris, a former Google design ethicist (and senior fellow at Common Sense), and Roger McNamee, a former Facebook investor and adviser. On February 7, Harris and Common Sense CEO James P. Steyer will unveil A Road Map For Kids Digital Well-Being at a Truth About Tech conference in Washington, D.C.

The road map will list the various tech industry techniques that are used to captivate and distract children, as well as the affects of these tactics including attention and cognition disorders, depression, loneliness, stress, anxiety, suicidal ideation, loss of productivity, hindrance of development, lack of critical-thinking skills and misconstrued sense of culture. The pair will also present solutions and recommend how the industry should respond.

In addition to the new recommendations, Common Sense will conduct new research on how far digital addiction among youth really goes. It will also work with the Center for Humane Technology and a consortium of concerned technology insiders to develop Standards for Ethical Design so the industry can discourage and prevent digital addiction. And lastly, it will pursue an aggressive policy agenda for the regulation of tech companies that are using manipulative practices.

According to  a 2016 Common Sense report, 50% of teens feel addicted to their mobile devices and 60% of parents believe their kids are hooked, too. In October 2017, Common Sense released its newest study on screen usage among US kids, noting that children spend roughly two hours and 19 minutes per day with screen media. Children are now spending 48 minutes per day on mobile devices, up 15 minutes from 2013 and five minutes in 2011. The increase is in line with a rise in homes reporting owning at least one mobile device (98% in 2017 compared to 75% in 2013 and 52% in 2011). On top of that, 95% of families with kids ages eight and under have smartphones, marking a 63% increase over 2013.

The notion of digital addictions has been a big topic in the kids space lately, with a coalition of experts (including Common Sense) coming out against Facebook’s new Messenger Kids with concerns that the app will undermine healthy childhood development by increasing the amount of time spent on digital devices. Facebook’s VP of messaging products responded by saying the app is good for families, allowing younger children to be looped in on conversations.

Two large investors in Apple (New York-based Jana Partners and California State Teachers’ Retirement System) also recently urged the iPhone marker to curb smartphone addictions among children. In response, Apple promised to make its devices safer for children with new features and tools, but the company has not gone into detail about what that will entail.