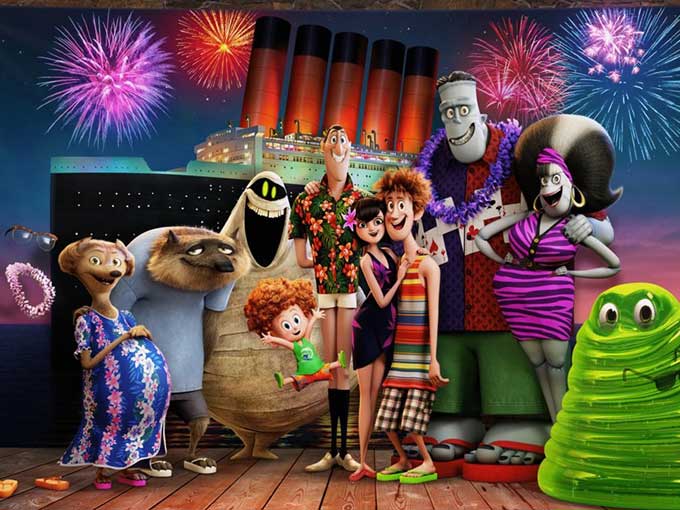 The UK developer is creating a multiplatform game based on Sony Pictures Animation’s Hotel Transylvania 3 for PlayStation 4, Xbox One, Nintendo Switch and PC.

London-based Outright Games and Sony Pictures Animation are set to release a multiplatform game based on the Hotel Transylvania franchise ahead of the third film’s (pictured) release this summer. The title will be available for PlayStation 4, Xbox One, Nintendo Switch and PC.

The game’s story line will pick up where Hotel Transylvania 3 leaves off, after Drac’s Pack are washed overboard and lost on mysterious islands. Players have to rescue the monster friends by solving puzzles.

The third Hotel Transylvania film is directed by Genndy Tartakovsky, written by Tartakovsky and Michael Cullers, and produced by Michelle Murdocca. The franchise has also spawned a spin-off animated TV series, created by Corus Entertainment-owned Nelvana and Sony Pictures Animation, which launched in 2017. Sony Pictures also rolled out a line of Hotel Transylvania consumer products, with Jazwares on board as master toy partner.