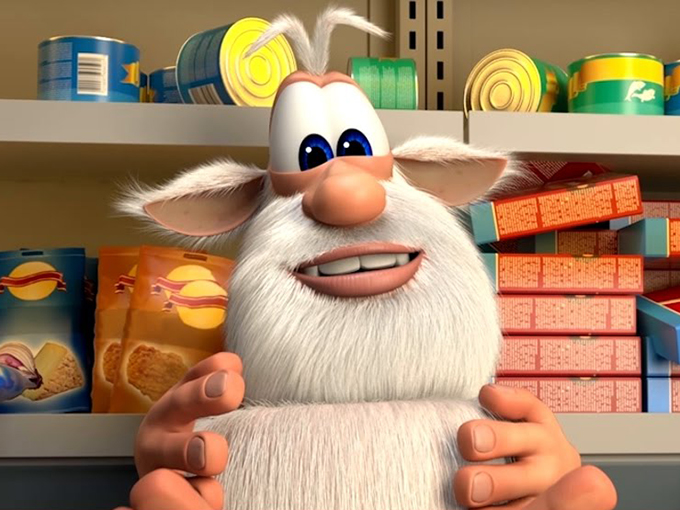 3D Sparrow's animated show, which already boasts a large following on YouTube, will be distributed by Ireland's Monster Entertainment.

The 26 x four-minute toon targets kids ages three to seven and follows a curious creature exploring the world around him with his friends. The show’s second season is currently in production.

Booba airs in Italy (Super!) and Russia (Carousel), and boasts more than 1.5 billion views on YouTube. Top-viewing countries for the show on YouTube include the US, the UK, France, Germany, Brazil, Korea and Canada.