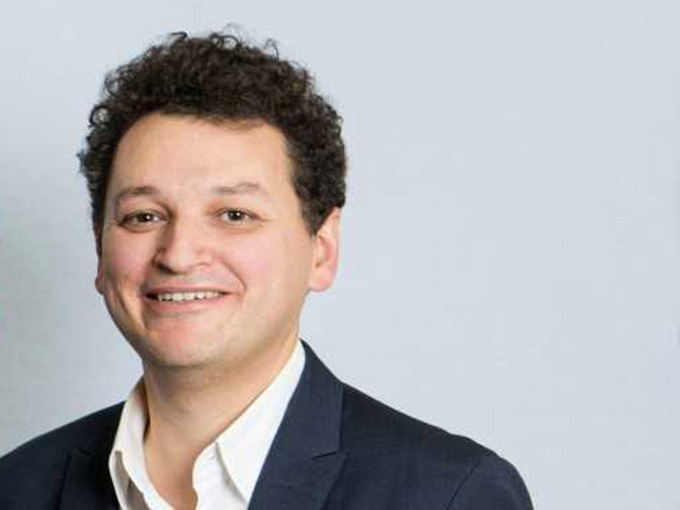 Borde has joined Turner EMEA in the newly created position of head of channels, kids and general entertainment in France, French-speaking territories, Africa and Israel.

Based in Paris and effective immediately, Borde will be tasked with overseeing all editorial content for Turner’s kids and general entertainment properties—including Cartoon Network and Boomerang—in the aforementioned regions.