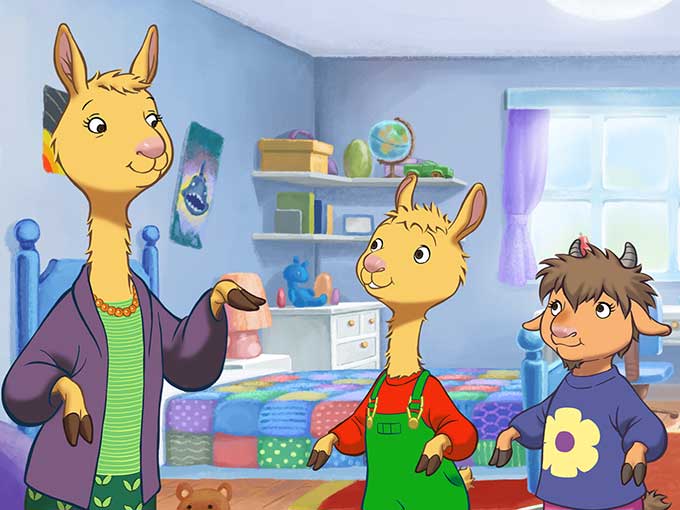 A range of consumer products will roll out later this year, following the series' global debut on Netflix today.

Genius Brands International has brought a number of new partners on board to expand the North American consumer products program for Llama Llama, its new animated preschool series that launches globally on Netflix today.