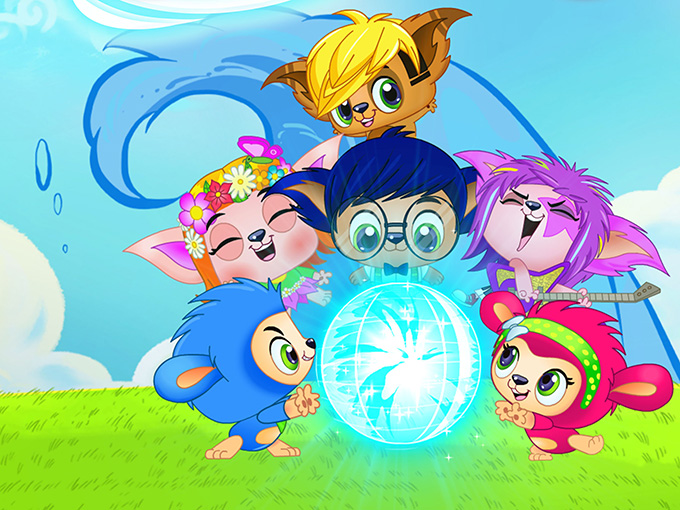 Discovery gets Smighties in MENA

Following a deal with Spanish distributor Imira Entertainment, the 78 x seven-minute series will air in both English and Arabic on Discovery’s DKids channel in countries including Algeria, Chad, Egypt, Iraq, Iran, Morocco, the United Arab Emirated, Yemen, the West Bank and the Gaza Strip.

The fantastical comedy adventure series initially launched on YouTube Kids in July 2017. Within six months, the toon has amassed more than 15 million views on the Google-owned platform.

Aimed at kids ages four to seven, Smighties follows six main characters that are small and mighty, tapping into themes of friendship, teamwork and heroism. The series is based on three mobiles games–Mighty Smighties, Smighty Stack and Smighty Sweeper–that have two million downloads combined. Four additional mobile games are currently in production and expected to launch sometime this year.