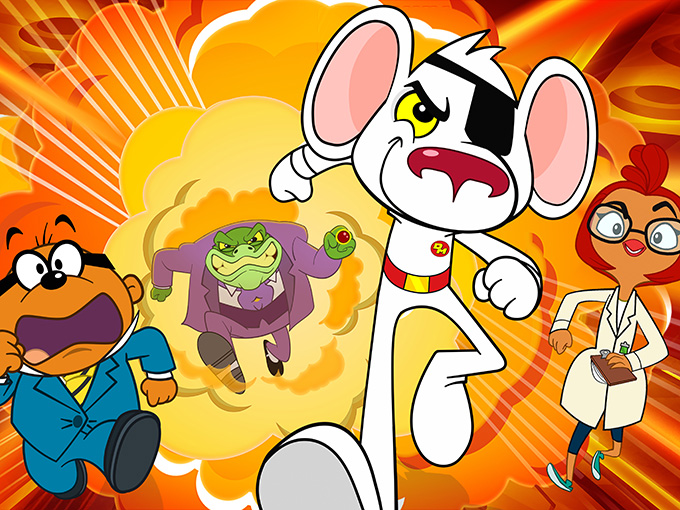 Effective immediately, the division will be integrated into Boat Rocker’s global distribution arm, Boat Rocker Rights, and is expected to bolster international growth opportunities, particularly in Europe and Asia. No monetary figures have been disclosed.

Popular FremantleMedia kids properties Danger Mouse (pictured) and Bitz & Bob will continue to be developed under Fremantle’s existing co-pro agreement with the BBC.

Since launching in 2010, FremantleMedia Kids & Family Entertainment has amassed a portfolio of more than 45 brands consisting of 150 series and 1,600 half hours of children’s programming from preschool to tweens/teens.

FremantleMedia’s current co-productions include Danger Mouse (season two) and Bitz & Bob (season one) with BBC, live-action sketch comedy The Who Was? Show (season one) with Netflix and Penguin Young Readers, and animated comedy Tasty Tales of the Food Truckers with Shellhut Media.