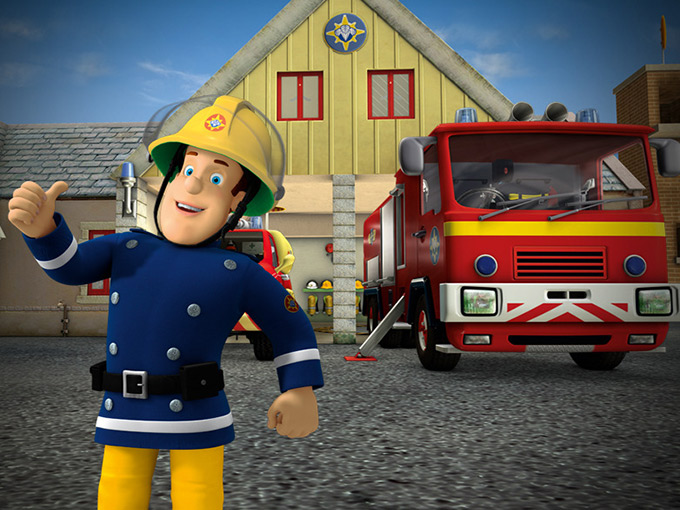 For Fireman Sam, season 11 has been snapped up by France Télévisions for France 5, Hop! Media Group for broadcast in Israel, and Canal+ International for MiniMini+ in Poland. Home entertainment rights for the season, meanwhile, have been signed by Universal Home Video (France), ABC Commercial (Australia) and justbridge (Germany and Austria), while theatrical rights have been acquired by Pathé Live (France).

Hop! And MiniMini+ have also scooped up the third season of Bob the Builder, along with Germany’s SuperRTL and Canada’s Télé-Québec. In addition, ABC Commercial has taken home entertainment and SVOD rights to the show’s third season for Australia.

The deals follow last November’s departure of Mattel’s chief content officer Catherine Balsam-Schwaber, who left to head up NBCUniversal’s online platform Craftsy. Prior to her exit, Mattel appointed Joe Euteneuer and Sven Gerjets as CFO and CTO, respectively. Coinciding with the hires, Simba Dickie Group was named as master toy partner for the Bob the Builder brand.

DHX and Mattel Creations originally joined forces in late 2015 to fund, co-develop and co-produce multiplatform content based on Bob the Builder, Fireman Sam, Little People and Polly Pocket. The companies greenlit the latest seasons of Bob the Builder and Fireman Sam in October 2016. The former property was re-launched in 2015 with CGI-animation and new locations.