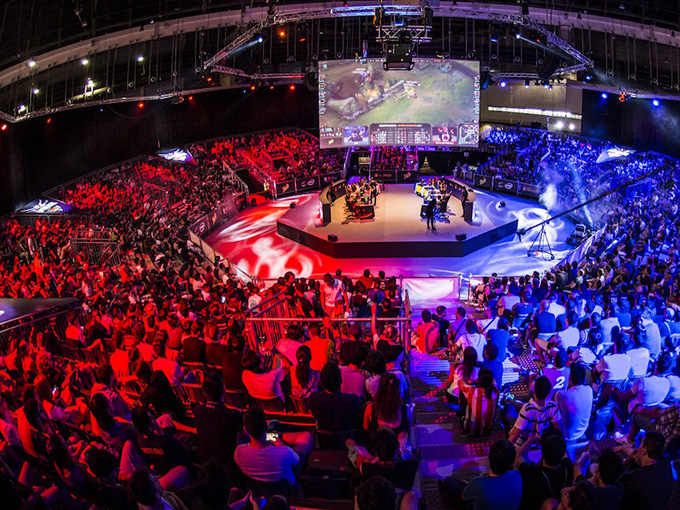 Created by Enrique Pérez of Mediapro’s production company 100Balas, the series follows a young basketball-obsessed girl named Silvia who forms an eSports team (the NOOBees) with her friends and becomes a professional gamer.

The series is expected to begin production in April at Mediapro’s Bogota, Colombia-based studio, Televideo, which has worked on teen hits Chica Vampiro and Nickelodeon LatAm’s Yo Soy Franky. It will be produced in Spanish for Nick’s Latin American audience and customized to Portuguese for viewers in Brazil.

VIMN Americas’ content distribution team will sell the series internationally. The order was announced at this year’s National Association of Television Executives (NATPE) conference in Miami Beach, Florida, which wraps up tomorrow.