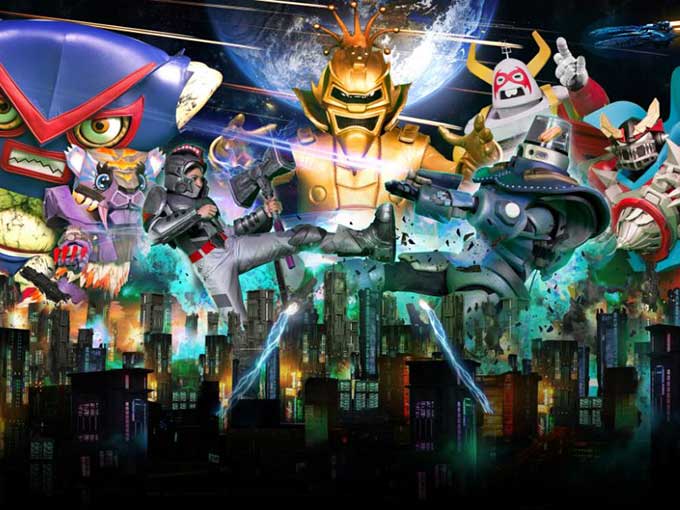 Nickelodeon International has picked up the kids CGI series for 140 territories worldwide.

Nickelodeon International has picked up DHX Media’s Massive Monster Mayhem for its global channels. The series will air on Nickelodeon in more than 140 territories worldwide.

Aimed at children ages six to 11, the original CGI and live-action series follows three kids who compete against CGI monsters to win prizes. Season one premiered on Nicktoons in the US and Family Channel in Canada in October 2017.

As part of the new deal, the series will premiere on the broadcaster’s Nordic, Australian and MENA channels this month. It will then roll out across other territories throughout the year.