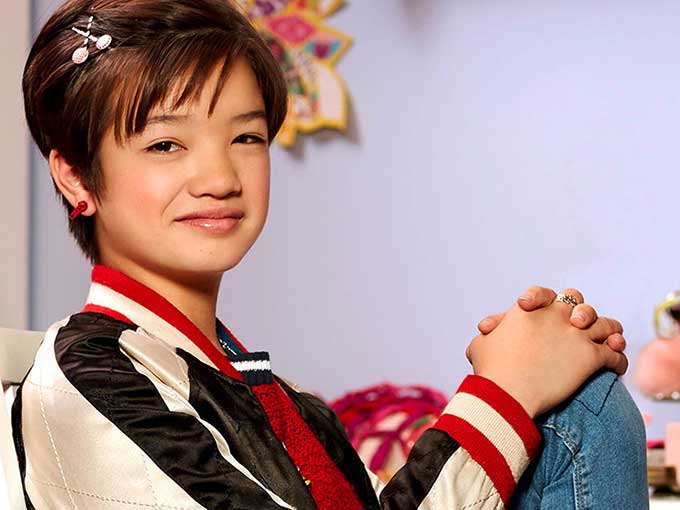 The popular Disney Channel show will be tying in live games and quizzes to tonight's linear episode via the DisneyNow app.

The Andi Mack Live Play section of the DisneyNOW app will feature leader boards and poll results from the various activities shown in real time for both US east and west coast transmissions. And a special telecast entitled Andi Mack Cast Party will follow the interactive programming on Disney Channel.

This will be Disney’s eighth Live Play programming event in the past 18 months on Disney Channel, with the most recent one taking place in October during Descendants 2. That event had more than six million votes cast during the movie–triple the amount of any other Disney live programming initiative.

Andi Mack has been a popular series for Disney since its launch in April. It is currently the number one series streaming on the DisneyNOW app, and the serialized comedy has been renewed for a second season (with production underway since last July).