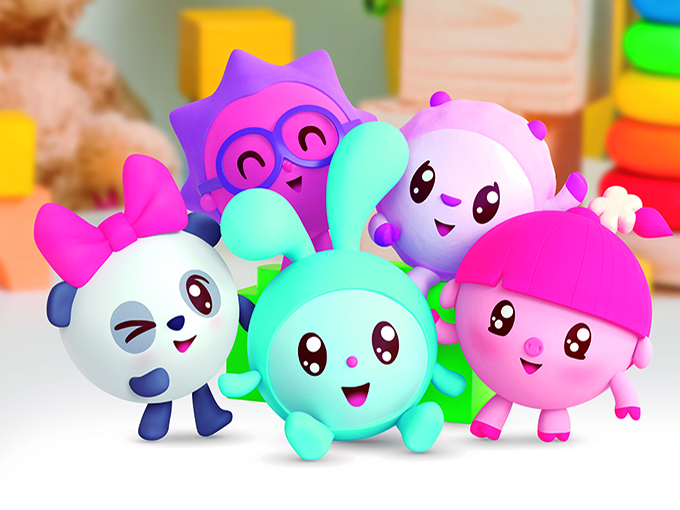 The distributor has sold shows like BabyRiki (pictured) and Vroomiz to broadcasters including Discovery, Turner Italy, TVC and Janson Media USA.

Russia’s Signal Media signed a distribution deal for its newly formed LatAm and US Hispanic territories channel, which will broadcast 12 of Imira’s titles including Lucky Fred, the first two seasons of Bat Pat, BabyRiki, KikoRiki and Smighties. The agreement will also cover classics like The Smurfs and Sandra, The Fairytale Detective.

The deals come just months after Imira inked a number of agreements with broadcasters including Netflix, Super RTL, Discovery and Ion Media Entertainment.