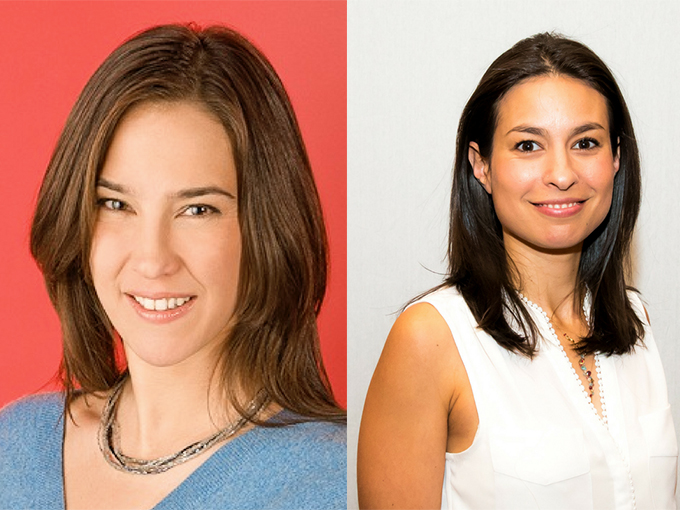 The International Licensing Industry Merchandisers’ Association (LIMA) has added two new executives to its team. Gisela Abrams (left) has been tapped as SVP of global partnerships, while Sharon Weisman has been named senior director of global business development.

Weisman started in her new role on January 2, and Abrams will join LIMA effective January 22. Both Abrams and Weisman will report to LIMA EVP Maura Regan.

Abrams hails from Sesame Workshop, where she served as VP of international media business, Asia Pacific. In that role, she was responsible for overseeing the Sesame Street brand and its strategic development in the Asia-Pacific region as well as managing the business, content distribution and marketing in diverse territories. Abrams has also previously worked at the Jim Henson Company.

Before joining LIMA, Weisman worked with business-to-business event organizer UBM, which is also the owner of Licensing Expo. As advertising manager at UBM, she was responsible for all media sales across platforms for License Global, as well as acquiring sponsorships and executing promotions for event organized by UBM’s Global Licensing Group.