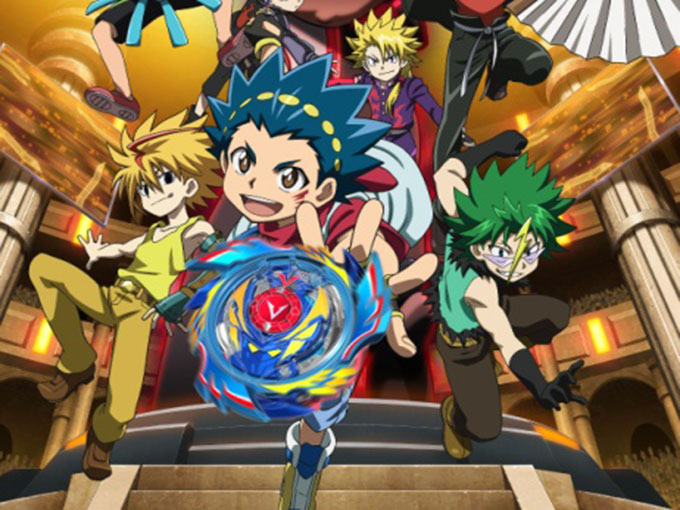 The new 22-minute episodes debuted on the Nine Network channel on January 6, and will air regularly every day. Season two continues the saga of a group of Bladers trying to reach top status.

Beyblade Burst Evolution is distributed by New York-based entertainment rights company Sunrights outside of Asia. (d-rights handles the toon’s rights in Asia and the Middle East.) The series is commissioned by Disney XD and Canada’s Corus Entertainment, and recently inspired a line of Beyblade Burst Switchstrike from master toy licensee Hasbro.