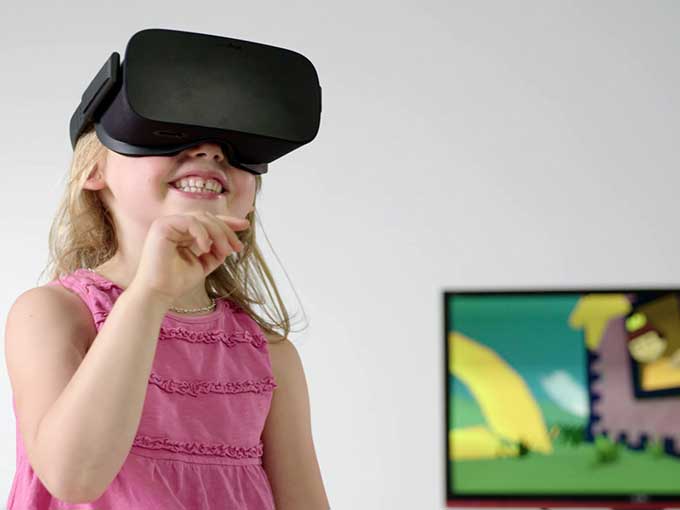 The Dubit-incubated VR company has picked up a new seed investment from Australian venture capital firm Global Merces in order to build out its senior management team and acquire more IP.

XR Games, which creates mobile and arcade VR games for licensed IPs, will use the investment to expand its senior management team, grow its design concepts and acquire more properties. Adam Schoff, chief investment officer at Global Merces, will join the XR Games board as a part of the deal, and the company is poised to make a new appointment announcement in the coming weeks.

XR Games launched at the beginning of last year to develop of suite of kid-centric VR apps. The company’s work falls in line with parentco Dubit’s ongoing research on VR technology’s impact on children and the need to build more guidelines for the space.