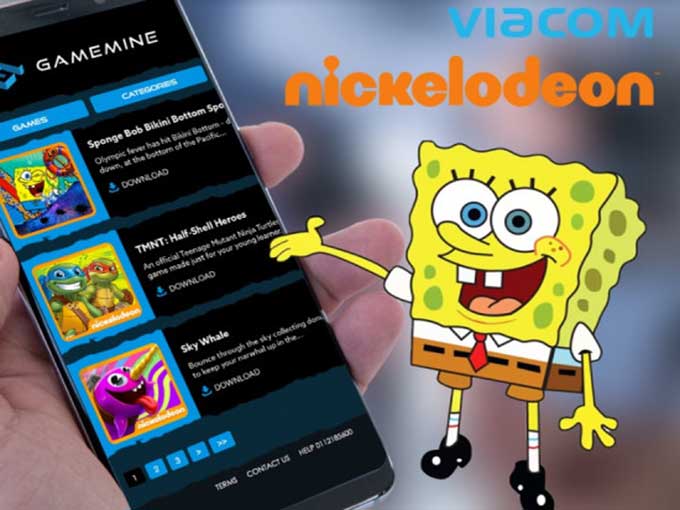 Ad-free GameMine currently provides subscribers with more than 400 mobile games through Google Play and Apple App Stores across 135 countries. Nickelodeon joined the platform shortly after its launch in 2017, around the same time GameMine raised US$20 million in funding led by Palisades Venture Capital.

The move is a part of Nick’s continued focus on gaming. Last year, the Viacom-owned kidsnet opened a new R&D lab to, among other uses, create a social VR experience called Slime Zone. It also invested in eSports platform SLG last year during a Series C funding round that raised US$15 million.