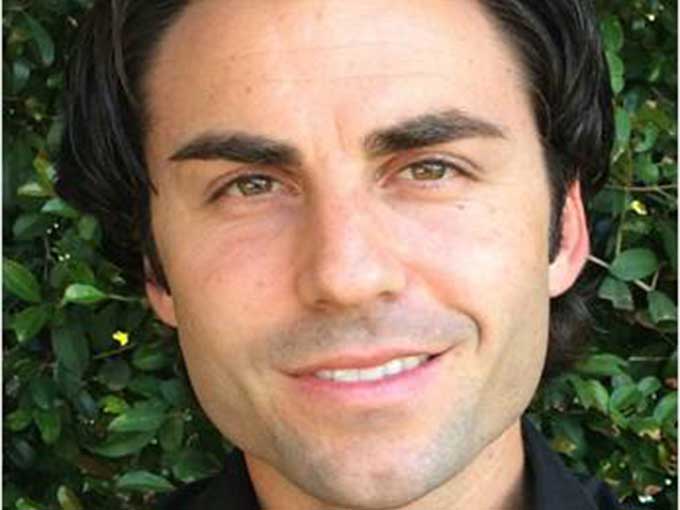 Jared Wolfson has returned to the California toymaker to spearhead the company's digital marketing efforts and its newly launched Studio JP.

Jared Wolfson has returned to Jakks Pacific to fill the newly created position of SVP of digital marketing and Studio JP. The latter is the California toymaker’s new division dedicated to creating and developing original, multiplatform animated content.

Wolfson previously worked for Jakks Pacific from 2007 to 2013 in brand management and as director of marketing for boys entertainment. He later took on roles at Dubb Ventures, ZAG Animation Studios and Skyrocket Toys. At ZAG Animation, for one, he was head of production for development and acquisitions before moving into the role of president of franchise development, content distribution and marketing. He has worked in the kids and family entertainment industry for more than 15 years developing, producing and distributing content that has aired on Disney Channel, Nickelodeon and Netflix.