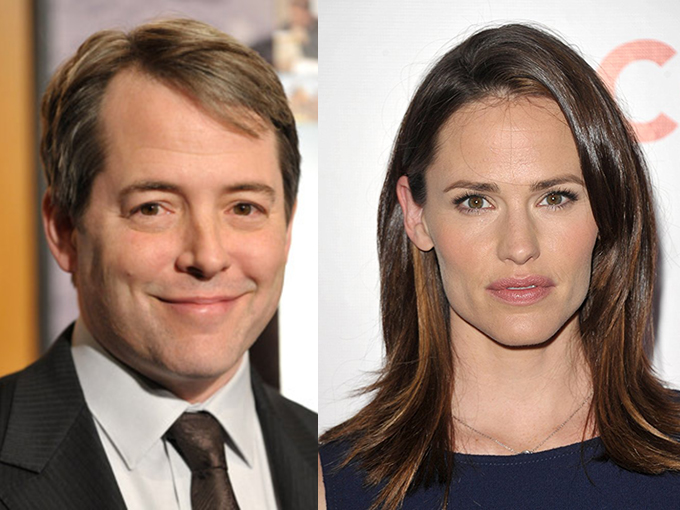 The US toyco will serve as global master toy partner for the 2019 animated film, which features Matthew Broderick and Jennifer Garner.

Amusement Park is slated for a March 2019 release in the US, and Funrise’s products are set to roll out globally early next year. Produced by Paramount Animation, Nickelodeon Movies and Ilion Animation Studios, the 3D-animated adventure/comedy features a voice cast including Matthew Broderick, Jennifer Garner, Kenan Thompson, Ken Jeong, Mila Kunis, John Oliver and Jeffrey Tambor.

Additionally, Paramount and Nickelodeon have announced an animated Amusement Park TV series is in development for 2020.