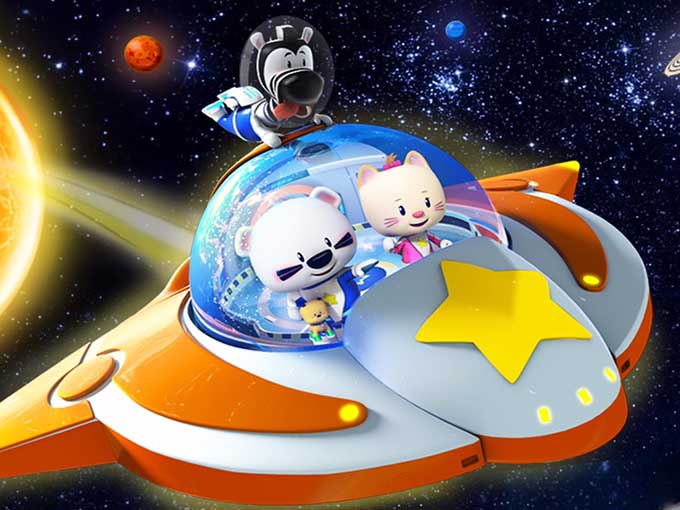 After gaining popularity on Tencent Video, the Up Studios toon has sold to Beijing TV's KAKU channel, where it already shot to number one during China's holiday season.

Up Studios is bolstering the presence of its 3D-animated TV series Super BOOMi in China, on the heels of the toon becoming the top-ranked new kids show on Tencent Video. (Earlier this year, Tencent invested a seven-figure sum in the CGI toon that included a cash investment in the production of the series, as well as promotional resources through video platforms, WeChat mobile and events across China.)

Beijing TV’s KAKU channel has picked up the series, which has already become the number-one kids show for the network during the peak holiday season in China. A full 52 episodes of the series air during primetime weekend hours on the KAKU channel. (The series has also scored top ratings on CCTV and Hunan TV.)

Tencent and Up studios are currently working on the contracts for another 52-episode season of Super BOOMi, which was created by Trevor Lai. The property is also part of a multi-year partnership with Intercontinental Hotel Group to feature BOOMi-themed rooms and products in more than 80 Holiday Inn hotels and resorts in Greater China.