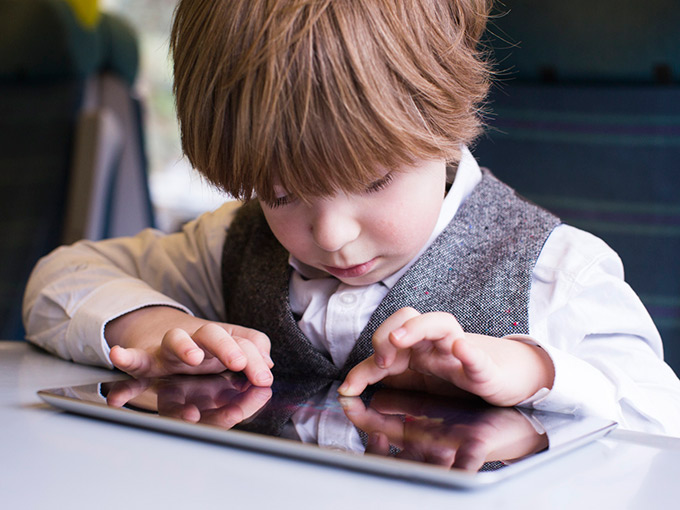 Ryan ToysReview, meanwhile, attracted more than 754 million views in the same period (up from 719 million in October). In September, the channel inked a long-term agreement with kids content startup Pocket.watch to create a multiplatform franchise development plan.

A full picture of Tubular Labs’ November data can be seen below: