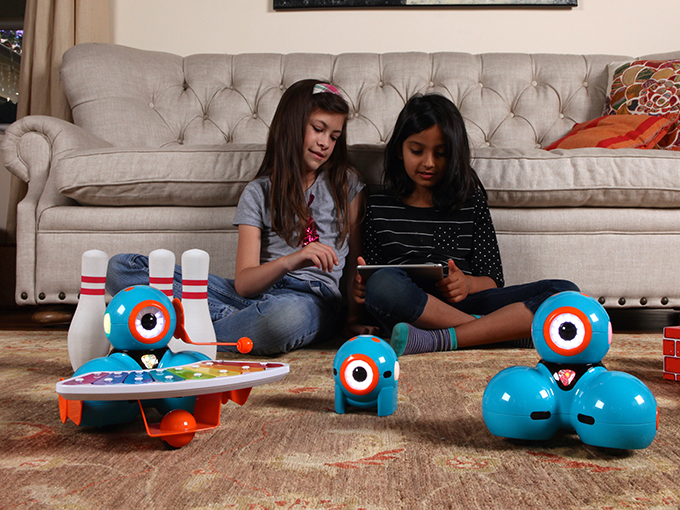 The upcoming ninth-annual awards has selected the 10 most innovative tech offerings aimed at kids, as well as Dash robots (pictured) creator Vikas Gupta as Emerging Pioneer.

After reviewing more than 500 digital offerings aimed at children, Kids at Play Interactive has announced the winners of the ninth-annual KAPi Awards. The 2018 winners for the most innovative games, software, devices and apps for kids in the digital space will receive their awards at a January 10 ceremony during Consumer Electronics Show in Las Vegas.

The KAPi Awards are also set to honor Vikas Gupta as Emerging Pioneer. The CEO of Wonder Workshop created coding-based Dot, Dash and Cue robots (pictured), and was previously head of consumer payments at Google.

The awards were judged by a panel of journalists, analysts and publishers including Children’s Technology Review editor Warren Buckleitner, TTPM‘s Chris Byrne, Dubit’s David Kleeman and Robin Raskin from Living in Digital Times.

This year’s KAPI winners include:

WOW in the World Podcast for Kids by Tinkercast on NPR

Markus Persson: The Father of Minecraft