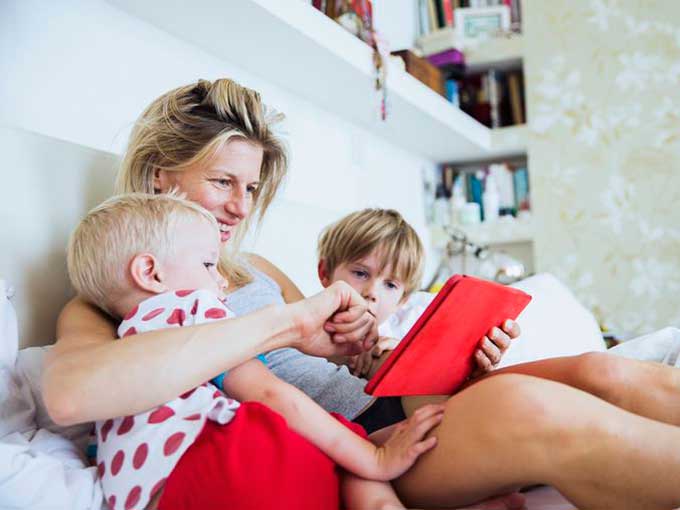 It’s probably no surprise to people who create stories for kids, but did you know that academic research clearly demonstrates that great media content can help children learn character strengths and life skills? And that parents want to use media to teach their kids this kind of learning? While the negative narrative seems to get more press—just look at the recent controversy surrounding inappropriate YouTube content—the role of media (especially of the digital variety) is only proliferating among kids, and parents want to help their children find the “good stuff.”

For example, in a 2017 survey of 3,377 parents on the Common Sense Media website, users reported that “learning about media that supports character development” was one of the key drivers to visiting our media recommendation platform. In addition, in a survey with Latino families, character education was rated as the second most important topic for parents, with one in three citing it as an area very important to them.

In response to this demand, Common Sense Media has released a new report entitled Character is Common Sense: A Report on an Initiative Linking Media, Kids and Character, which details our work for the past two years on our character strengths and life skills initiative. The study was generously funded by the Bezos Family Foundation and the John Templeton Foundation.

Some of things we learned?

Thanks to Common Sense’s resources for families and educators, we’ve compiled a list of media content that distincly portrays relatable, inspirational characters and situations that spark meaningful family conversations. Among the top-rated TV shows that promote humility, for example, are Phineas and Ferb, Anne of Green Gables: The Animated Series and Rugrats, while movies that inspire gratitude include VeggieTales: Madame Blueberry and Up. Ezra Jack Keats’ The Snowy Day and Trudy Ludwig’s The Invisible Boy both top our list of books that promote tolerance and diversity, and themes of self-control are taught through TV toons like Puffin Rock (Netflix) and NutriVentures (Hulu).

Our full list of media that promotes character development can be found here, while our full Character is Common Sense report (email registration required) is available to read here.