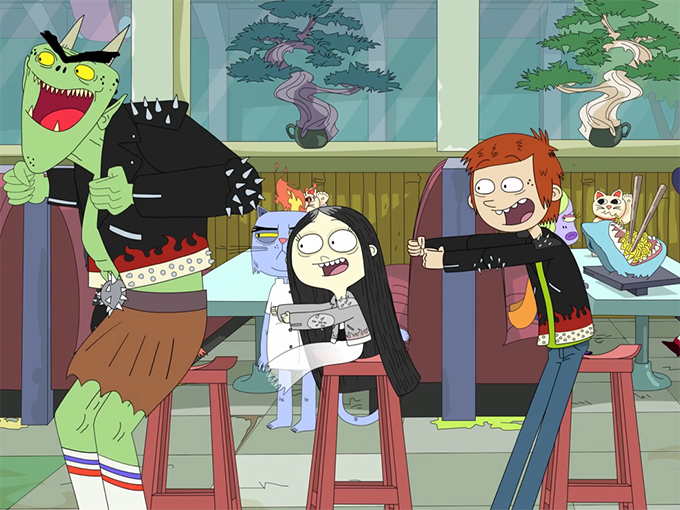 The Bejuba! Entertainment toon is headed to the UK, Africa and Israel on Cartoon Network channels, as well as Discovery Italy.

CITV also recently picked up free-TV rights to the toon, becoming the first broadcaster beyond Teletoon to acquire the series.

Wishfart was recently featured in Kidscreen‘s roundup of Cool New Shows coming through the production pipeline.