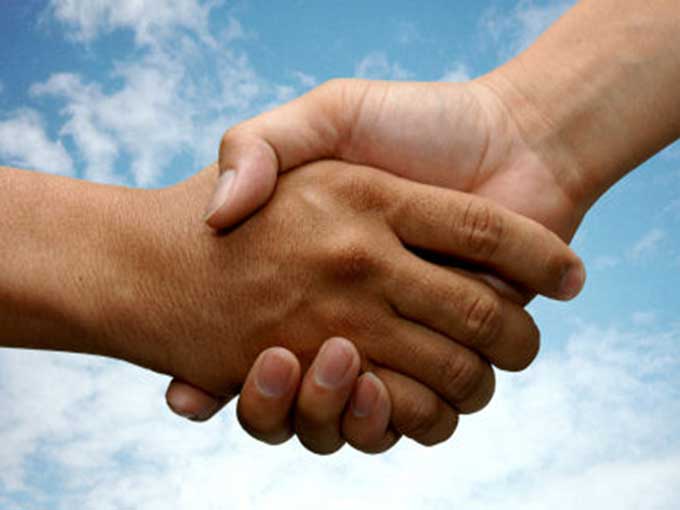 The compassion-based project created by BBC Children's and Sky Kids has added a trio of global partners for its short-film effort.

The Walt Disney Company, DreamWorks Animation Television and Israel’s Hop! Media Group have all joined Hope Works, a project created by BBC Children’s and Sky Kids aimed at helping young people cope with the anxieties of a modern world.

Launched in February at last year’s Kidscreen Summit, Hope Works is currently creating a series of 12 short films meant to reassure and inspire kids who are growing up with a 24-hour news cycle and overwhelming social media resources. Focusing on compassion, healing and good news, the films will be aimed at children ages four to 12 and will be supported on the HopeWorks website with additional resources and activities for parents and teachers. (Broadcasting partners co-fund the films, which will then air worldwide on their respective platforms.)

Disney Channels UK & Ireland has partnered with RagDoll Productions to create an original short under the Hope Works banner, which will be available on Disney Channel platforms and other networks in 2018.

DreamWorks Animation Television has also submitted a film that combines its brand of comedy to inspire global change. Details surrounding Hop!’s upcoming film have not been announced.

The initial crop of Hope Works videos will premiere at this month’s Children’s Global Media Summit in Manchester, England, taking place from December 5 to 7.