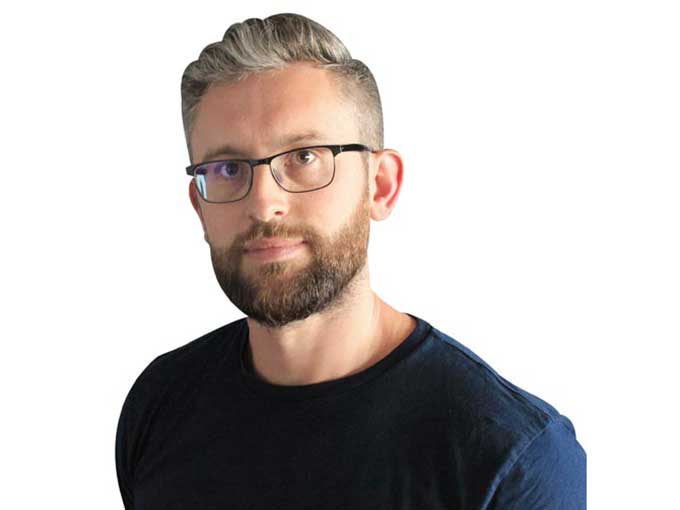 The former Mind Candy exec will be focused on inbound licensing efforts as Jazwares ramps up its own IP development.

Florida-based toy company Jazwares has promoted Sam Ferguson to VP of licensing, as the company works to develop its own IPs for new markets and audiences.

Jazwares has been bolstering its ranks lately with new hires for its consumer products team, including Chris Cofoni as VP of mid-tier sales. Earlier this year, Jazwares partnered with Roblox to bring the social gaming platform’s characters to life in a line of 40 action figures. The toy company also represents eOne’s Ben & Holly as well as Peppa Pig brands.