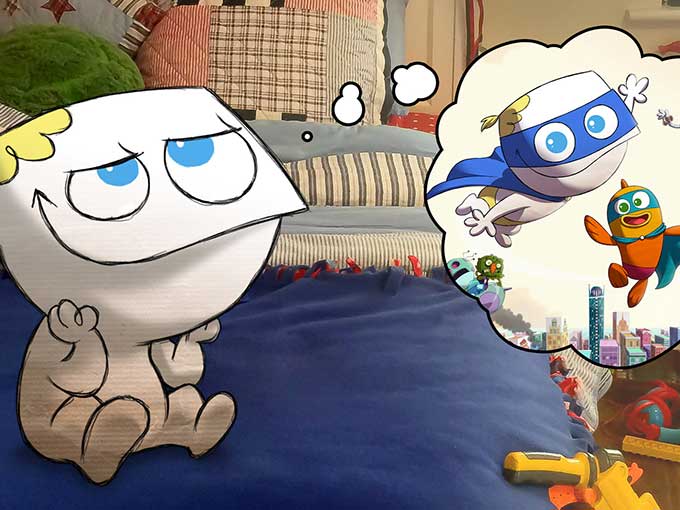 The NBCUniversal-owned US channel has picked up exclusive TV rights to JAM Media’s live-action/animated hybrid series.