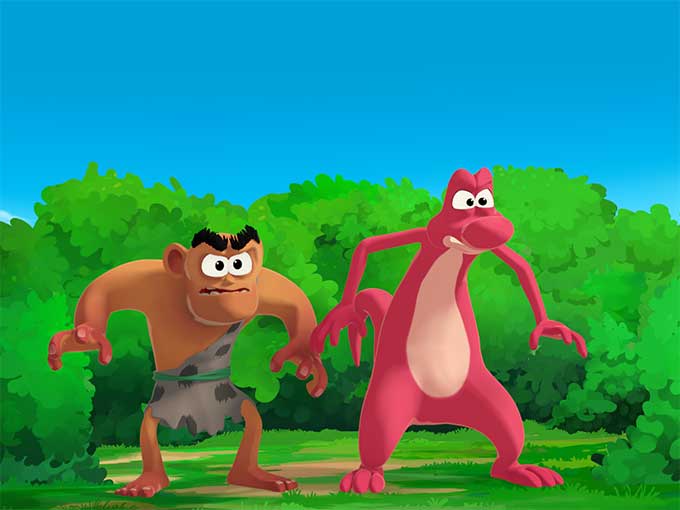 Produced by AUM Animation Studios, the non-dialog toon will air on the Turner-owned channel in India next month.

The weekly series follows a pink dinosaur named Andy and his best friend, a grown-up with the heart of a child.

The series’ launch follows the September debut of Tik Tak Tail—produced by Mumbai-based Maya Digital Studios—on POGO. Launched in 2004, POGO is available across India in English, Hindi, Tamil and Telgu.