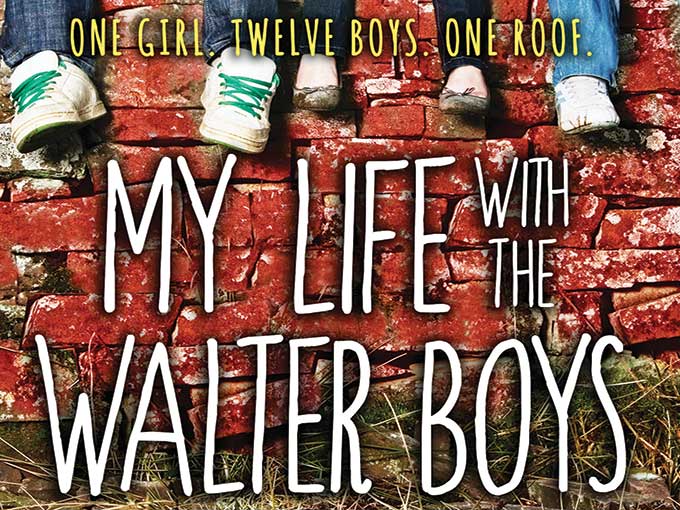 Komixx Entertainment has picked up global screen rights to author Ali Novak's My Life with the Walter Boys, which first debuted on the popular self-publishing platform.

London-based independent film and TV producer Komixx Entertainment has picked up worldwide screen rights to YA novel My Life with the Walter Boys by Ali Novak. The story was first published on online self-publishing platform Wattpad, where it has attracted more than 66 million reads worldwide.

The option follows a string of Wattpad adaptations for Komixx, including The Kissing Booth by Beth Reekles (which is currently in post-production with Netflix), and Captured by bestselling author Kelly Anne Blount.

Novak’s story follows perfectionist Jackie Howard, who, following a freak accident, is forced to live on a ranch with a family of 11 boys. It was initially published on Wattpad in 2010 when Novak was 15, and in 2014 made its way to print with Sourcebooks. Komixx’s on-screen adaption will be a family-focused drama series set in a small US town.

The Wattpad deal comes as Komixx continues to bolster its YA offerings. The producer, which expanded its operations into Australia earlier this year, is behind kids properties including Toby’s Travelling Circus and Wanda and the Alien.

ali novak, Komixx, my life with the walter boys, Wattpad