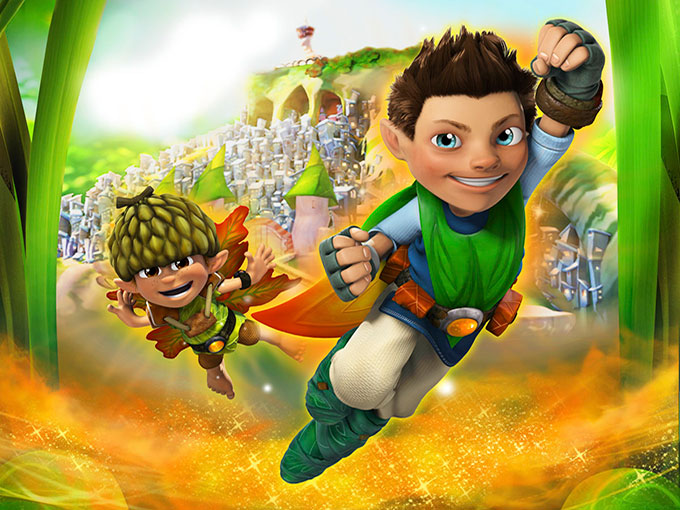 FremantleMedia Kids & Family has launched its preschool show Tree Fu Tom in China, while also inking its first licensing agreements in the territory.