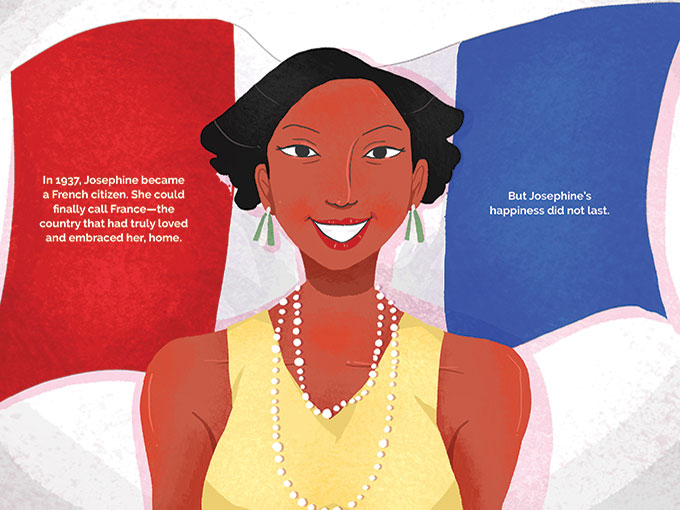 The Singapore-based startup is using augmented reality technology to tell the diverse stories of real-life heroines in a new children's book series.

Some of the first books from TiffinTown feature civil rights activist and entertainer Josephine Baker, as well as Eugenie Clark, a leading ichthyologist who championed marine conservation. There are plans to release 12 books each year, with a portion of sales going to different charities advocating for the causes the women were passionate about.

The books are created in collaboration with London-based studio Augmented Reality. Readers open the series’ corresponding with the TiffinTown Books app and point their device’s camera at the AR-enabled pages to watch characters come to life on the screen.

Additionally, TiffinTown Books has plans to produce Tiffiners Magazine, a quarterly eMagazine that will contextualize the lives of the women featured in the book series. Readers will be further educated on the cultural, scientific and historical themes of the books through animated graphics and interactive games.

The Kickstarter campaign comes as AR continues to dominate the conversation around kids and tech. Last year, Niantic’s Pokémon GO AR app became the most successful mobile launch in history, according to SuperData research, and surpassed US$250 million in revenue across iOS and Google Play within its first few weeks. And the market is only expected to grow, with global market intelligence firm International Data Corporation predicting that worldwide revenue for the VR/AR market will skyrocket to more than US$162 billion by 2020.

The books are also addressing diversity and representation at a time when—according to the Cooperative Children’s Book Center at the University of Wisconsin-Madison School of Education—only 22% of children’s books examined in 2016 featured people of color. And according to a recent Scholastic biannual report on reading trends, US children ages six to 17 are interested in reading stories about different races, cultures and faiths, though access to these books are still considered scarce.