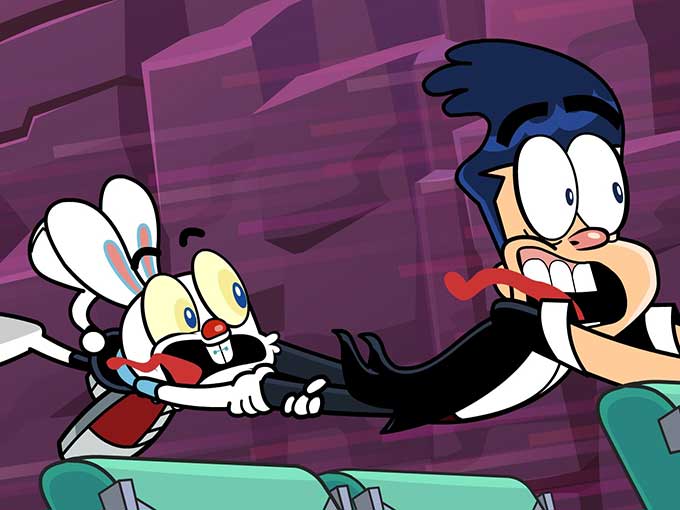 The SVOD has scooped up global rights (excluding China) to the Malaysian studio's Harry & Bunnie (pictured) and Chuck Chicken.

Action comedy Chuck Chicken (52 x 11 minutes) takes place on an island filled with chaos and plenty of birds. Animasia recently signed a three-year agreement with Malaysian publisher Sasbadi Holdings Berhad, which will develop a range of activity and comic books based on the series. (Sasbadi’s offerings will also include AR-compatible games.)