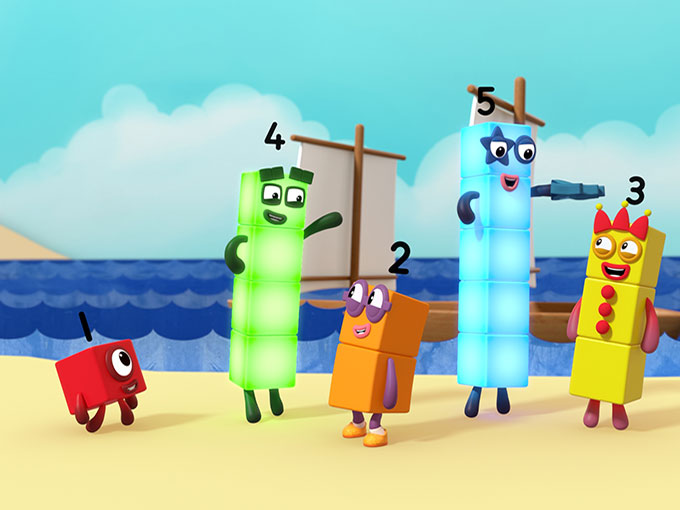 The UK pubcaster has commissioned Blue Zoo Animation Studio to produce seasons two and three of the math-centric preschool series.

CBeebies has commissioned Blue Zoo Animation Studio to produce a second and third season of math-centric preschool series Numberblocks, which launched on the UK pubcaster earlier this year.

The 30 x five-minute toon is made in partnership with the National Centre for Excellence in the Teaching of Mathematics and is owned by Alphablocks, a joint-venture between Joe Elliot and Blue Zoo. Numberblocks is executive produced for the BBC by Catherine McAllister.

The 60 newly commissioned eps are scheduled to premiere in 2018. The show follows a group of characters that can be magically transformed by adding or removing blocks. Seasons two and three of the show will feature new characters representing larger numbers.